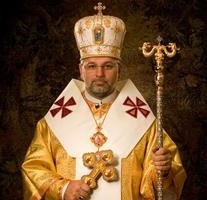 Born on his mother’s birthday August 21, 1961 in Saskatoon, Saskatchewan, Bryan became the third of six children that God entrusted to his parents Joseph and Florence (Niedzielski) Bayda.

Bishop Bryan particularly loves writing songs and his Redemptorist formation deepened his thirst for preaching as he encourages others to be Missionary Disciples.

The motto on his coat of arms is based on Acts 1:8 “ You will receive power when the Holy Spirit comes upon you and You Will Be My Witnesses.”

A special devotion to Mary as the Mother of Perpetual Help and as Our Lady of Guadalupe sustains him in his Ukrainian Catholic faith since she is key in understanding the Good News of Jesus Christ. 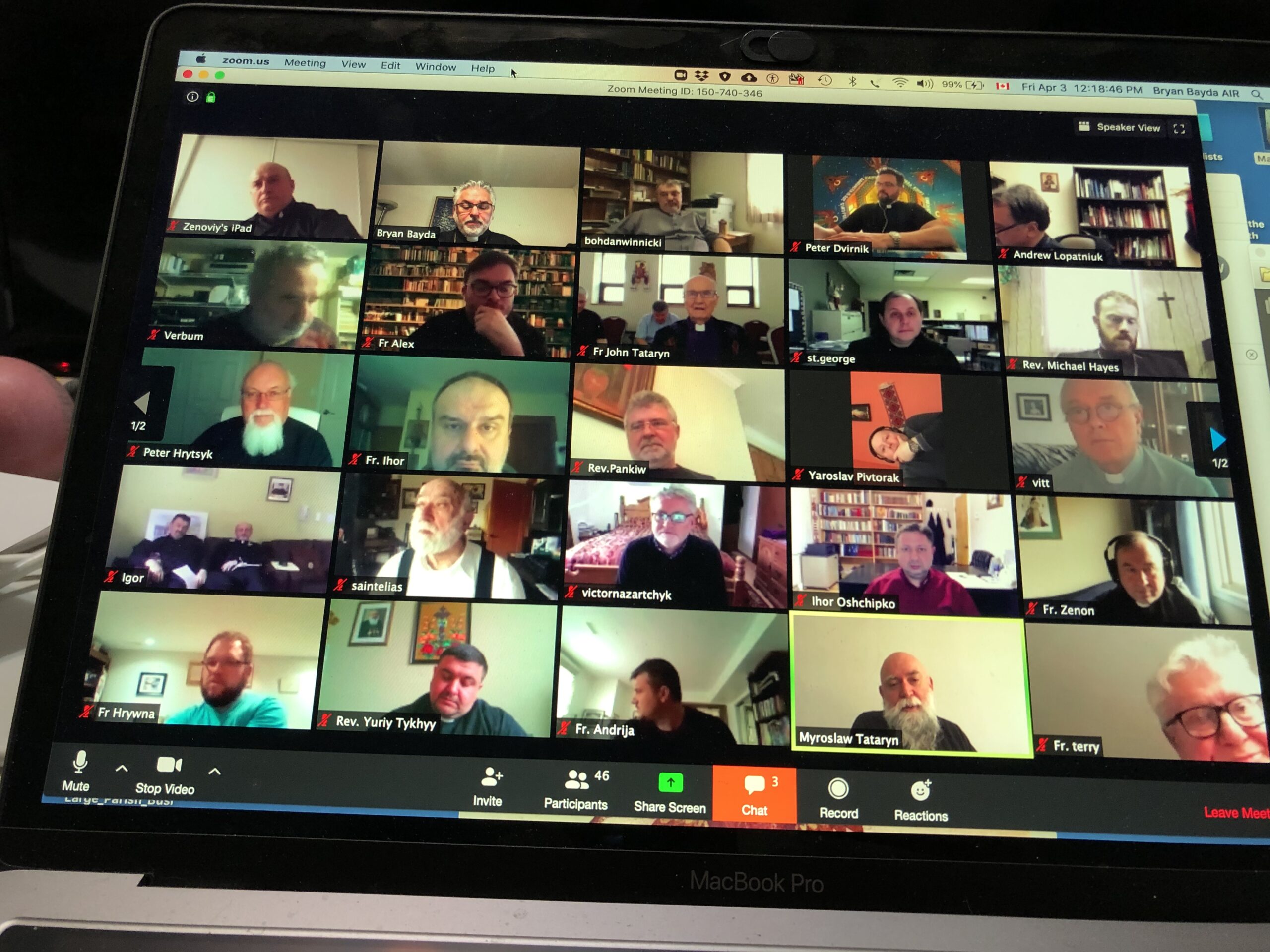 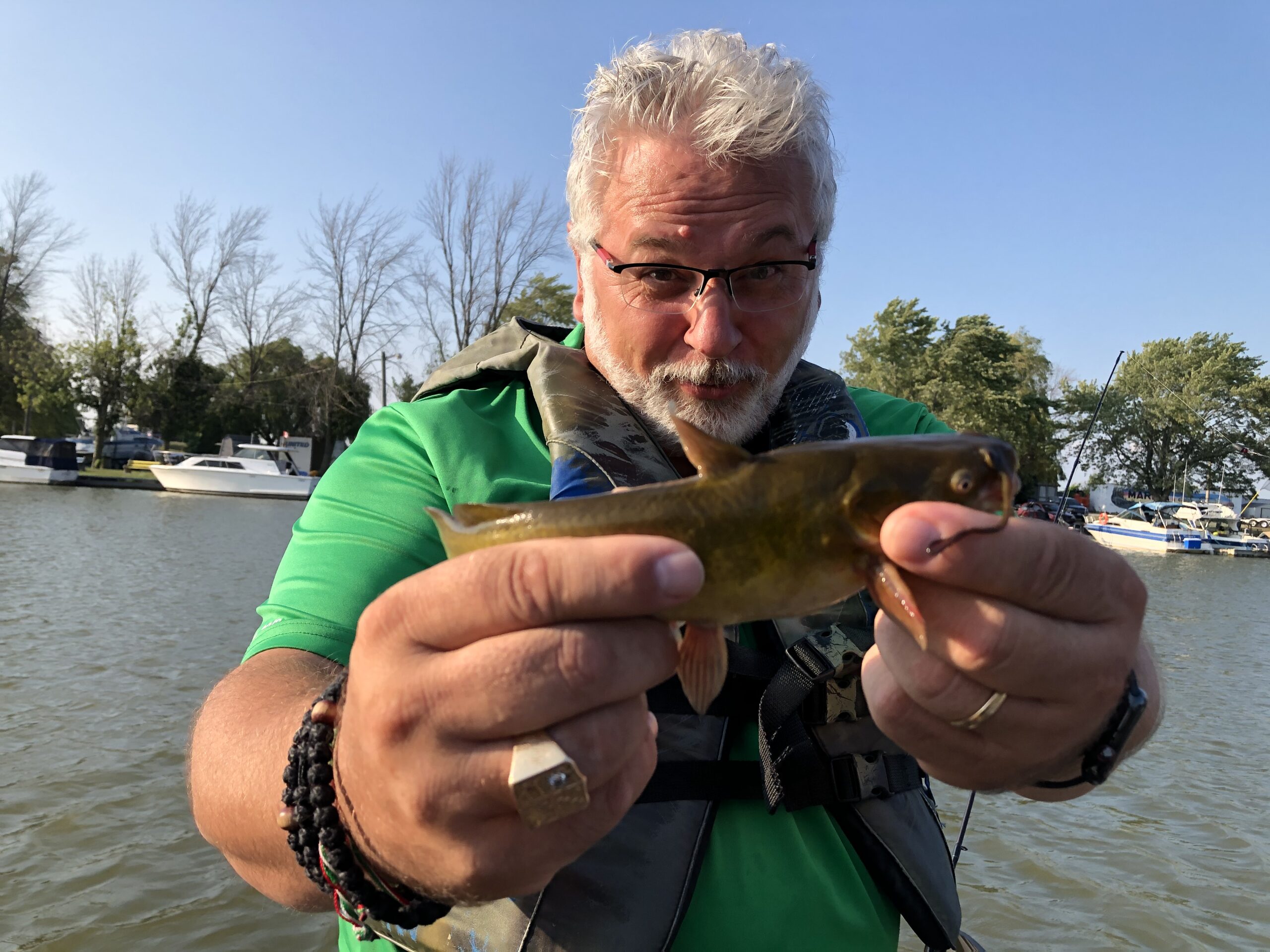 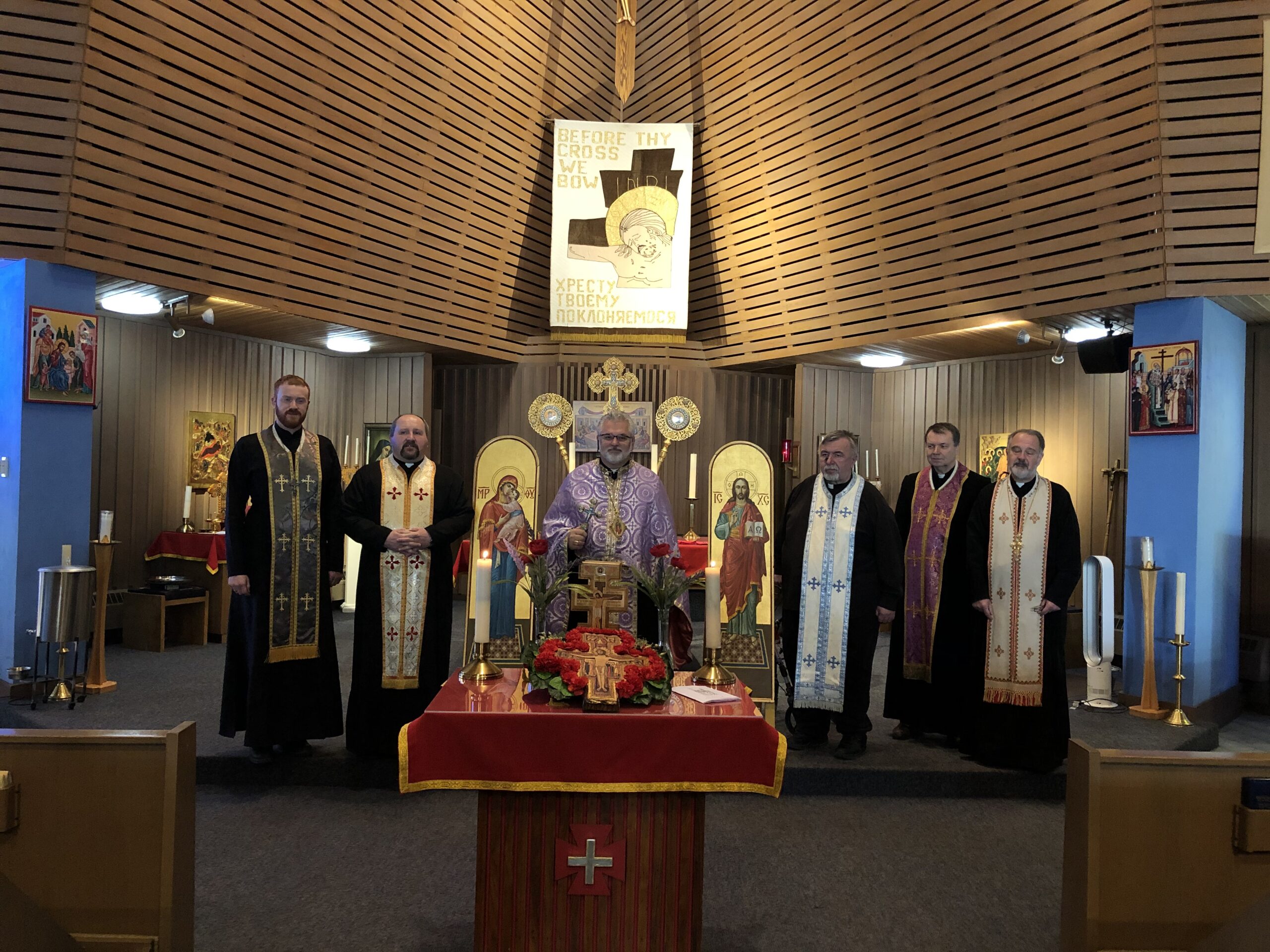 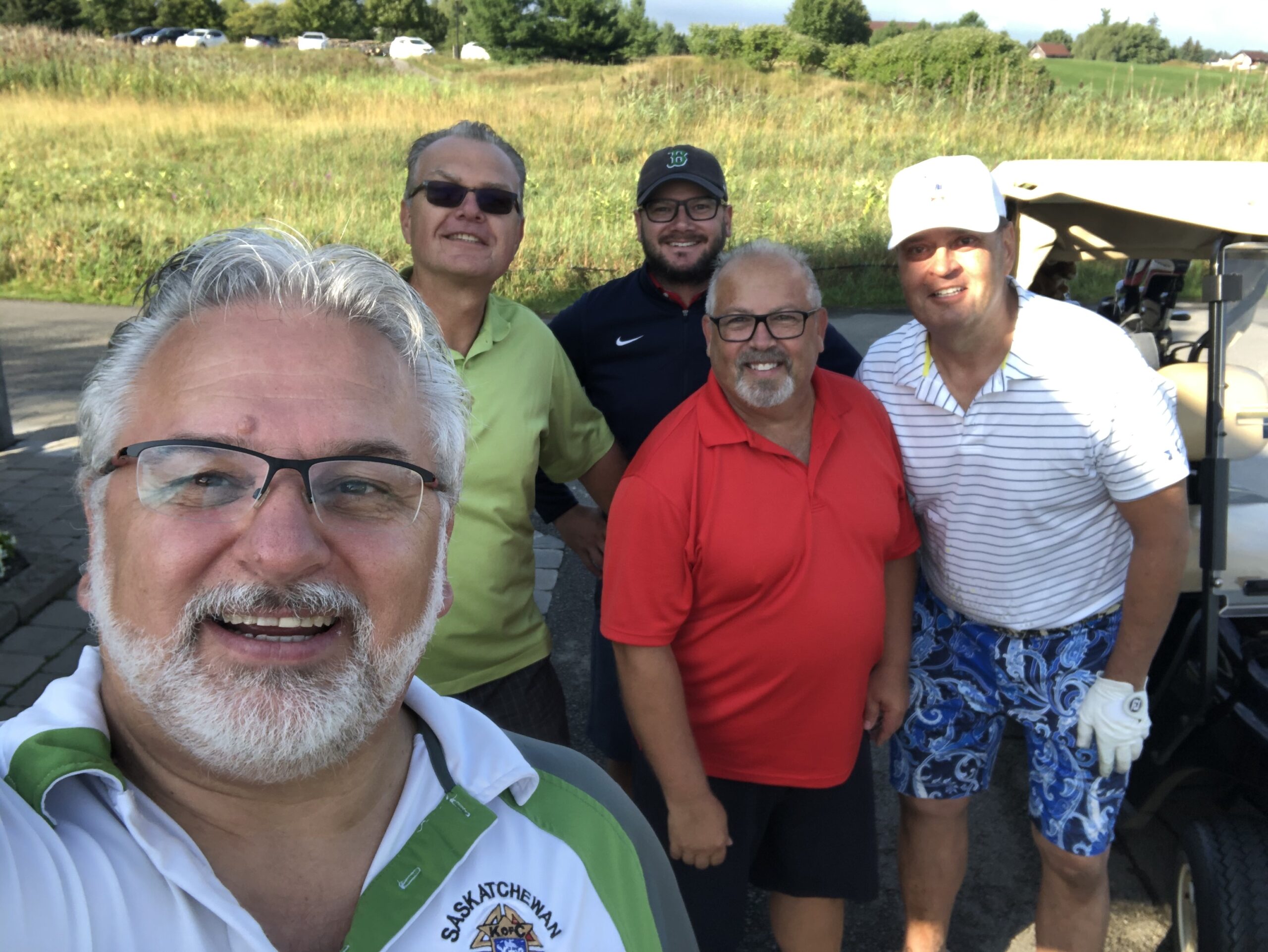 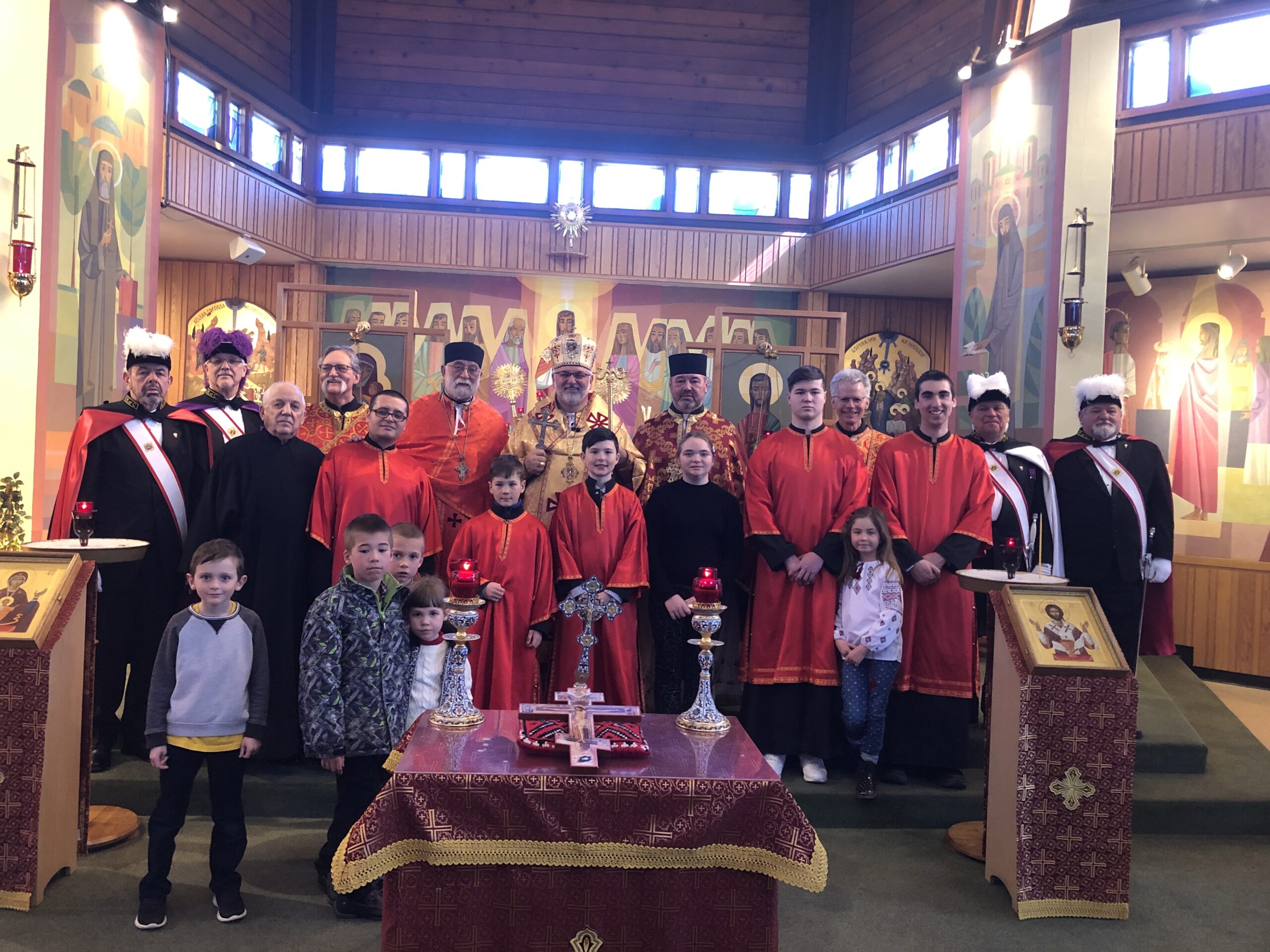 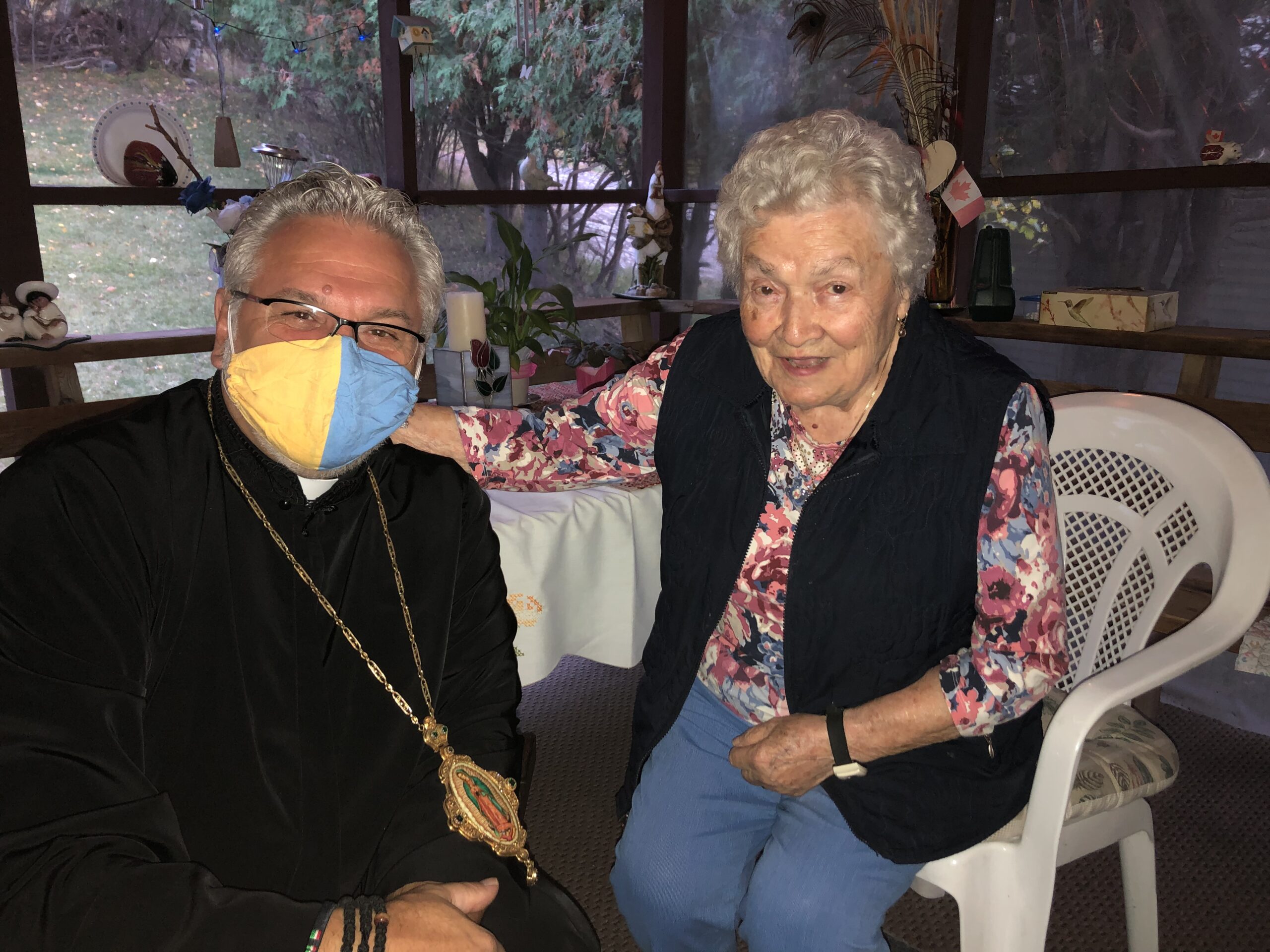 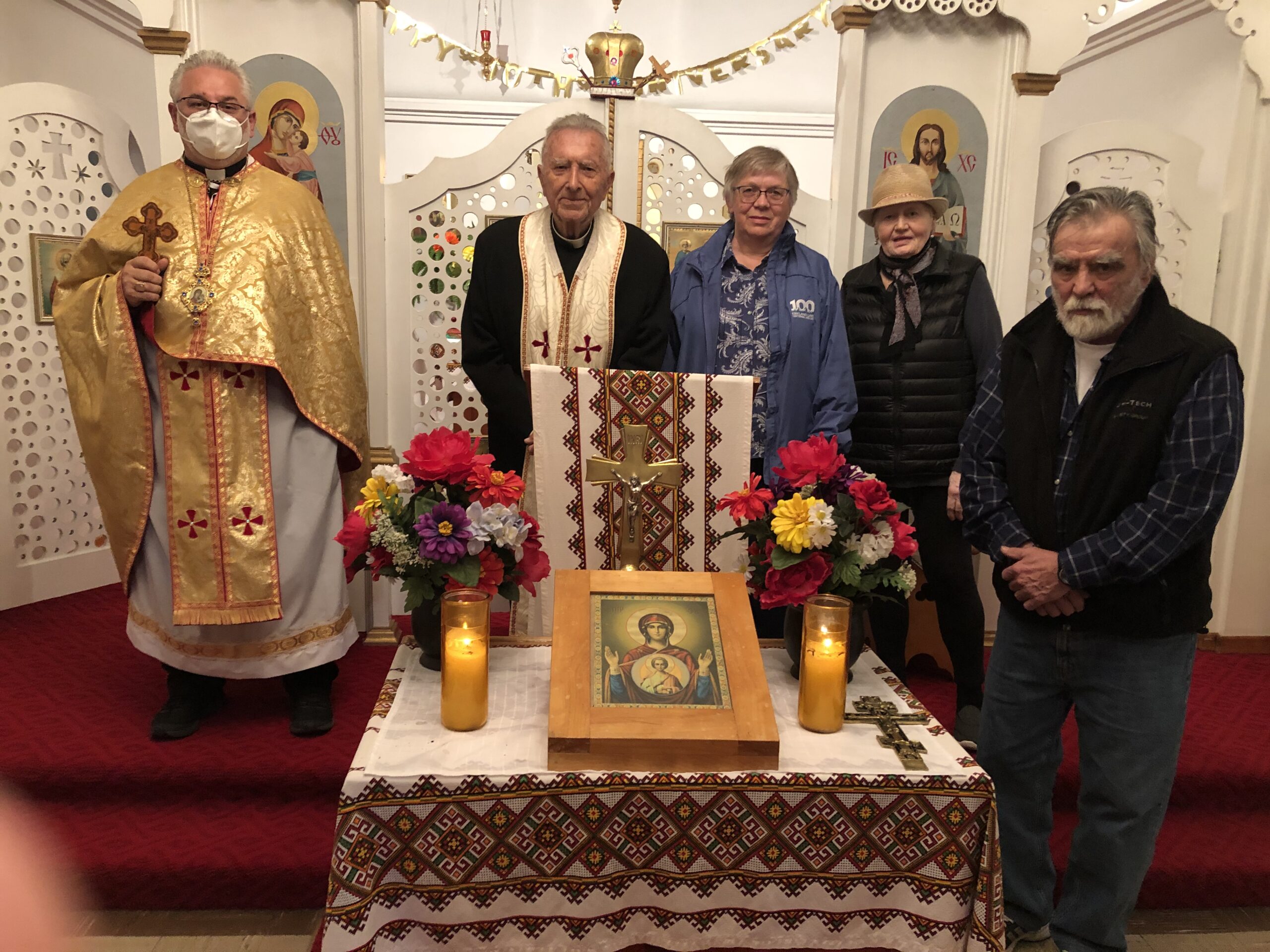 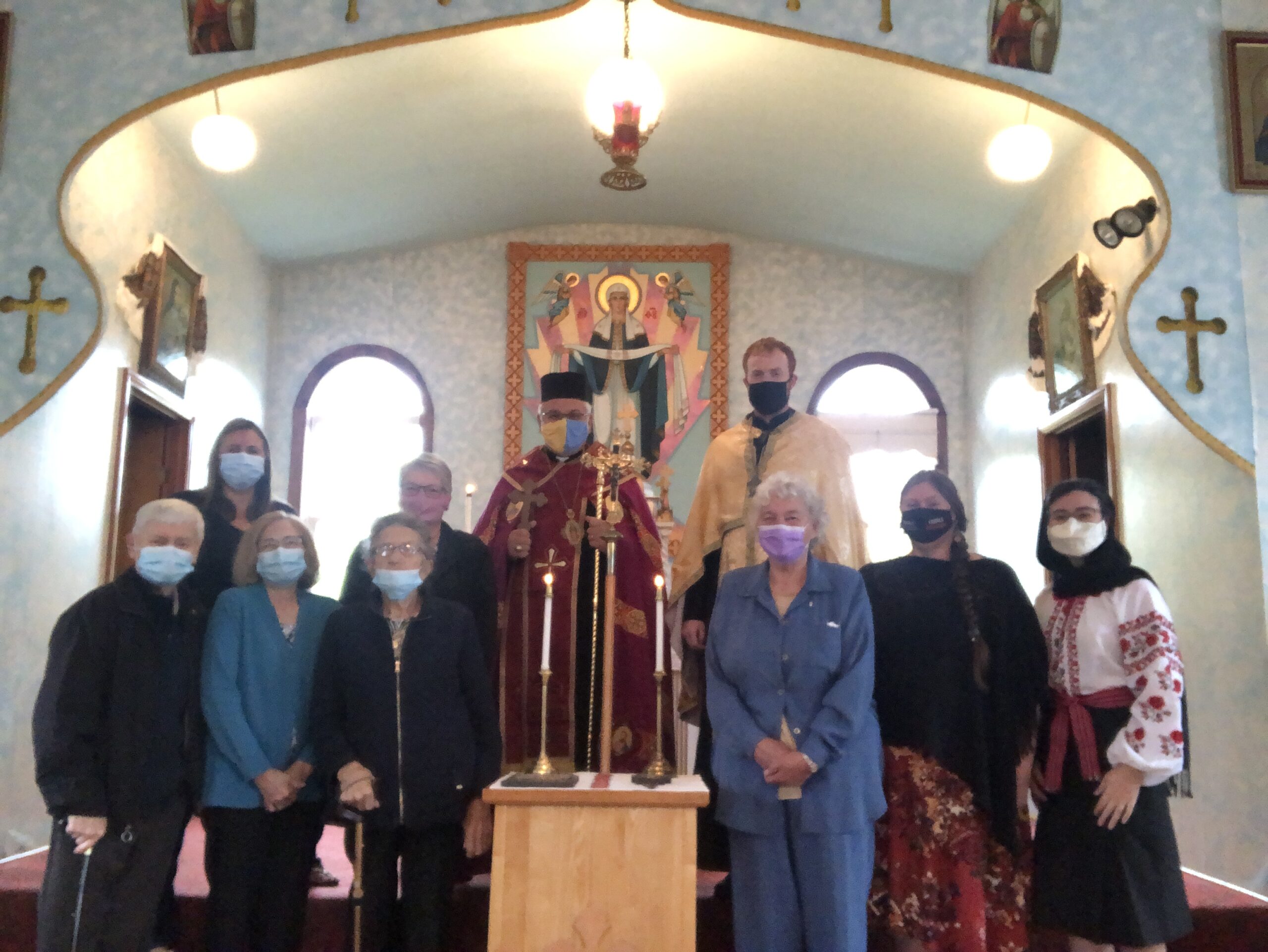 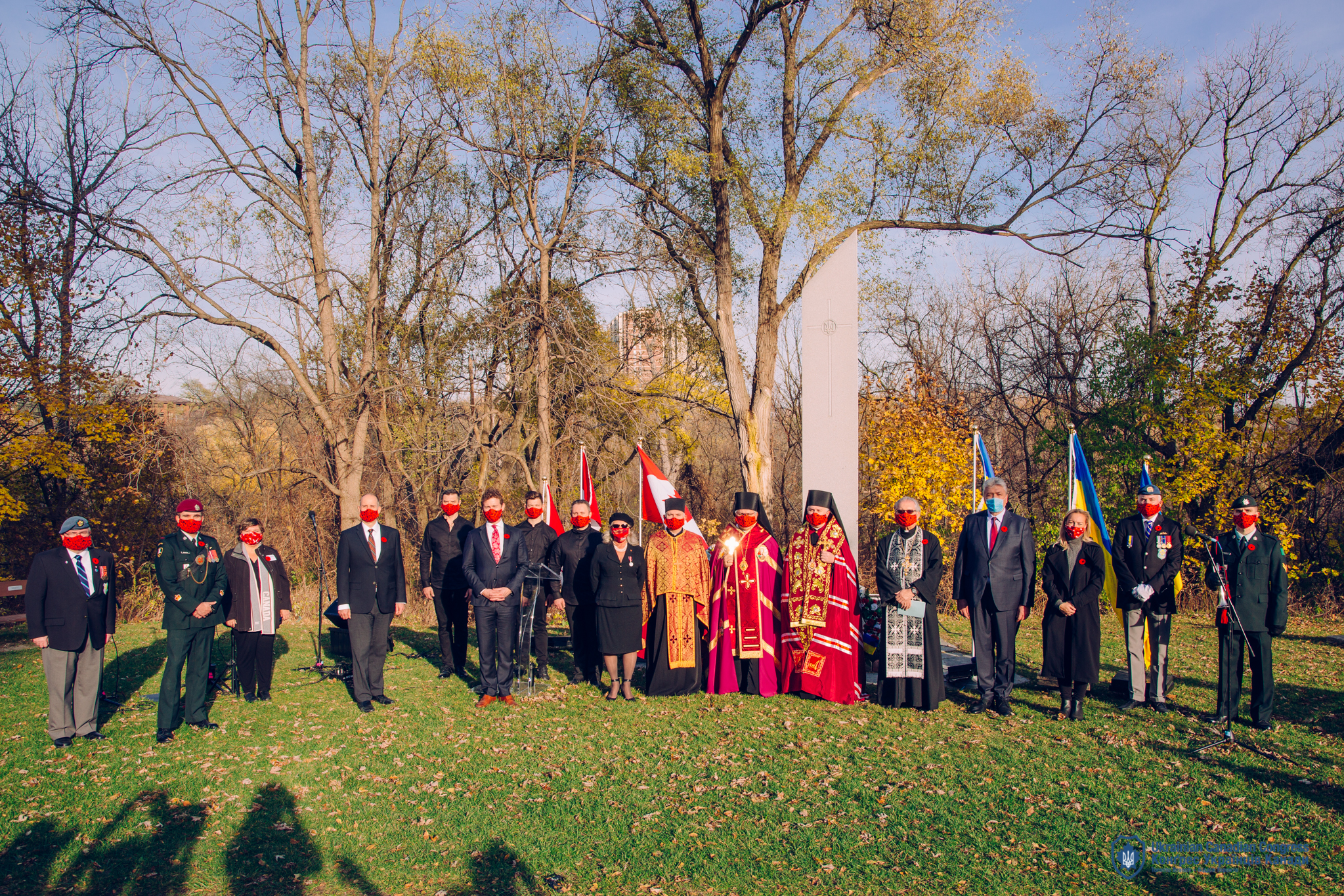 The Bishop In More Detail

Bryan Joseph Bayda was the third of six children entrusted by God to Joseph and Florence Bayda (Niedzielski)  in Saskatoon, Saskatchewan on August 21, 1961. As a young boy in Saskatoon, he enjoyed lessons in music, numerous sports and had a newspaper route during his elementary school years at Bishop Murray School. Summers and weekends were spent at the farm near Aberdeen, Saskatchewan where his love for farming and the outdoors was nurtured.

He attended St. Vladimir’s College Minor Seminary in Roblin, Manitoba and he pursued studies at the University of St. Michael’s College in Toronto obtaining a Bachelor of Arts in Philosophy in 1982 and a Master of Divinity in 1987. Further studies included a Bachelor of Education from the University of Manitoba in 1990 and a Diploma in Eastern Christian Theology from the Metropolitan Andrew Sheptytsky Institute of Eastern Christian Studies located in Ottawa, Ontario in 1997. He professed perpetual vows in 1986 with the Congregation of the Most Holy Redeemer Yorkton Province.

Bishop Basil Filevich ordained Deacon Bryan to the priesthood on May 30, 1987 at Ss. Peter & Paul’s Ukrainian Catholic Church in Saskatoon. He accepted various assignments with the Redemptorists such as teaching and directing the minor seminary high school St. Vladimir’s College, Formation Director of Redeemer House, the major seminary of the Ukrainian Redemptorists in Toronto and pastoral ministry in various parishes throughout Western Canada. After 21 years of priestly ministry, on May 2, 2008,  the Holy Father, Pope Benedict XVI, appointed Father Bryan as the fifth Bishop of the Eparchy of Saskatoon for the Ukrainian Greek Catholic Church in Canada.

He was ordained as bishop on June 27, 2008 at St. George’s Cathedral in Saskatoon by Metropolitan Archbishop Lawrence Huculak, OSBM of the Archeparchy of Winnipeg, Bishop Michael Wiwchar, CSsR (now Emeritus of the Eparchy of Saskatoon) and a close friend Bishop Ken Nowakowski, Eparch of the Eparchy of New Westminster. As a member of the CCCB (Canadian Conference of Catholic Bishops), he has served on the Doctrine Commission and currently on the Catechises & Evangelization Commission. As a member of the UGCC Synod he has been the Youth Liaison and has been asked to represent the Synod at the Papal Synod set for October 2018, focusing on the theme: “Youth Faith & Vocational Discernment”.  On Saturday, November 9, 2019, His Holiness Pope Francis appointed the Most Reverend Bryan Bayda CSsR, as Apostolic Administrator sede vacante of the Ukrainian Catholic Eparchy of Toronto and Eastern Canada while remaining Bishop of the Ukrainian Catholic Eparchy Saskatoon.